This Christmas, Fox teamed up with Blue Sky Studio to launch the animated film Spies in Disguise, directed by Nick Bruno. Fun, adorable, entertaining and action-packed, Anonymous Spy deserves a warm gift for kids and families in this December. 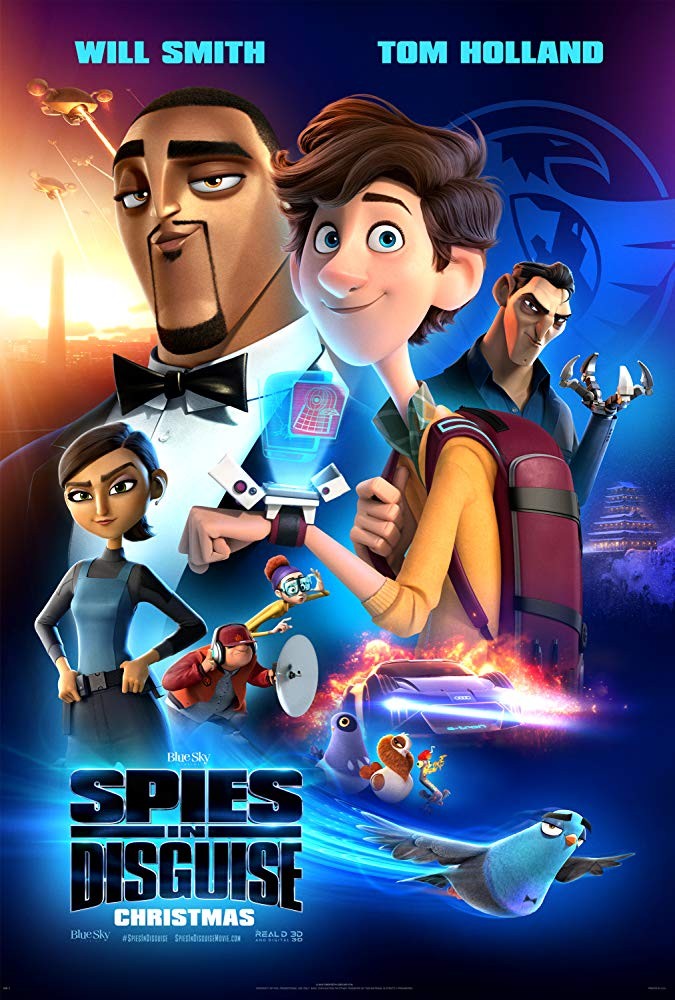 The subject of spy is not new. From the James Bond series , Jason Bourne to Kingsman . Even animated moviegoers are familiar with Totally Spies! (Three Female Detective) or  Kim Possible . Anonymous Spy is like a mixture of two elements: cartoon and the main character is a gentleman spy, murderer. At first the audience will think this is just an animated version of James Bond. However, Anonymous Spyfollow the familiar motif we often see. Instead, the film goes towards pure entertainment, fun and hit the audience is children. And thanks to the understanding of the direction and audience itself, the film has brought extremely refreshing moments for the audience. 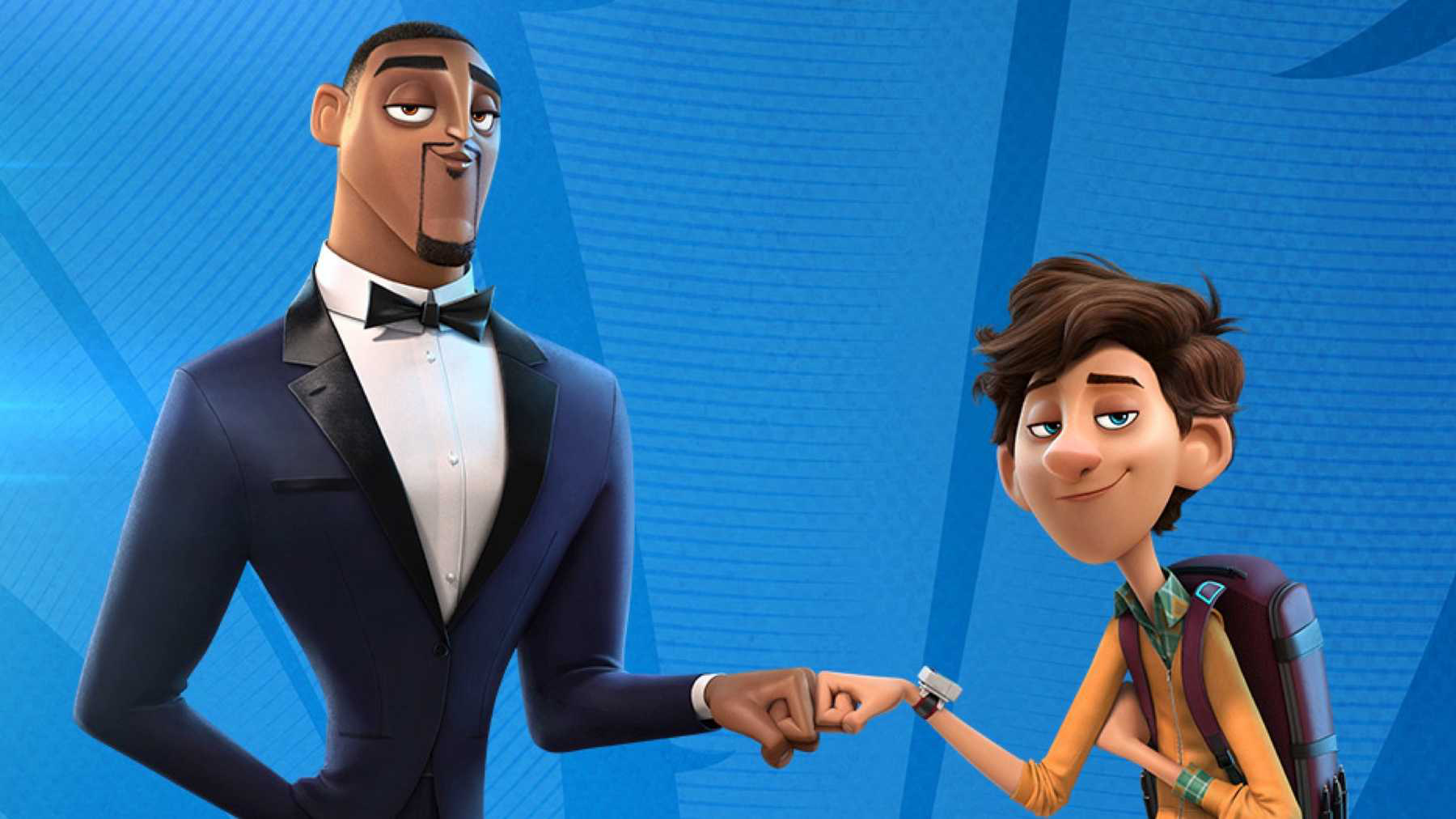 The content of Anonymous Spy is inspired by the short animated film Pigeon: Impossible by writer – animator Lucas Martell. Pigeon: Impossible, although only 5 minutes but took 5 years to make, tells of a pigeon holding the “nuclear suitcase” of the US President. Come to Anonymous Spy, the script writers Cindy David, Lloyd Copeland and Lloyd Taylor created a richer and more spy story. With the main character is the super cool guy, which is admired by many people Lance Sterling (Will Smith). But Lance was harmed by bad guys and in the process of troubleshooting, he was accidentally turned into a pigeon in a bold experiment by assistant Walter Beckett (Tom Holland). Pigeons are the perfect cover for Lance to act. However, under the guise of the dove, Lance cannot perform action scenes and use high-tech items normally. And many funny things happened from there.

Because following the direction of pure entertainment, in general, the story of Anonymous Spy is nothing too sublime. There are even moments when an adult audience will find it quite silly. However, the extremely cute and silly pieces can make the audience forgive it all. Especially when Lance Sterling was turned into a dove. The lovely shape and the series of humorous lines of this character make viewers laugh. There are also other pigeons that are a great aid to Sterling, and contribute the most amusing to the film. 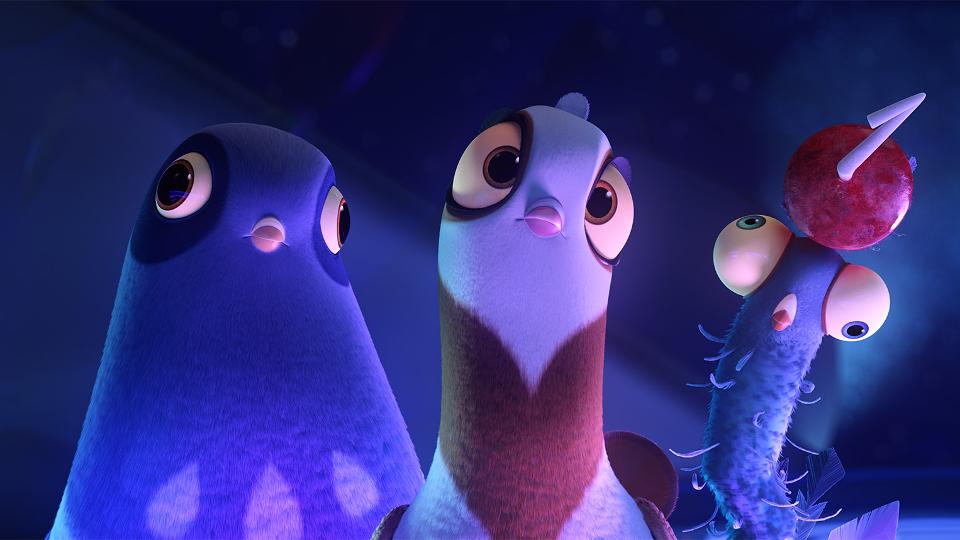 Even though the cartoons are for children, the Secret Agent still brings magic and eye-catching action scenes . The film also has impressive gear, as if it were an animated version of Kingsman . From flying suits, lighters with rockets, choosing pocket-sized sonar shells to slightly transparent balloons to protect from the impact of the genius Walter Beckett invented.

Humorous, chubby, but the movie does not lack “deep” scenes to educate children, about the family, about letting go of hatred, and how to forgive others. Not too cheesy, nor needing feminist or ethnic messages, Anonymous Spy contains just as much and deep enough. Sometimes an animated movie doesn’t need to be so big that it is simple, entertaining, and educational enough to make the audience happy.

Anonymous Spy is not so great and epic, but everything is at a safe level. The plot, the voiceover, the music, the visuals, the techniques, the way to build the characters are nothing that makes the viewers hard to understand or complain. The movie may be too easy to guess, the villain may be too boring for an adult. But this is definitely the perfect choice for families to watch on holidays or weekends.

Newspaper is your news, entertainment, music fashion website. We provide you with the latest breaking news and videos straight from the entertainment industry.